Getting started with IWMM

Getting started with IWMM

Below are examples of survey units and placement of observation points to visually assess > 70% of unit. 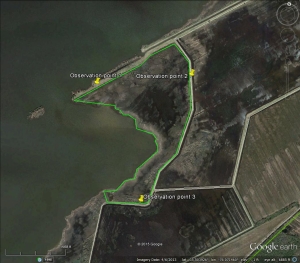